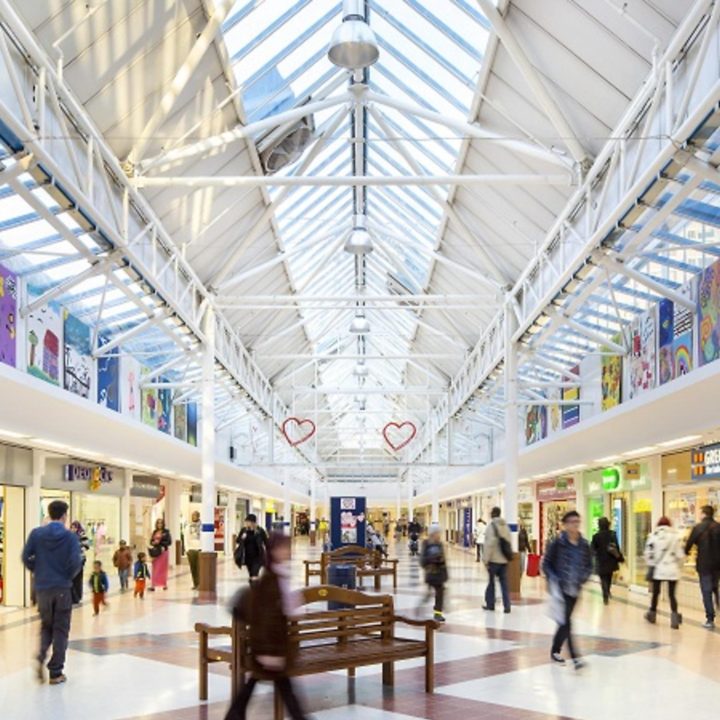 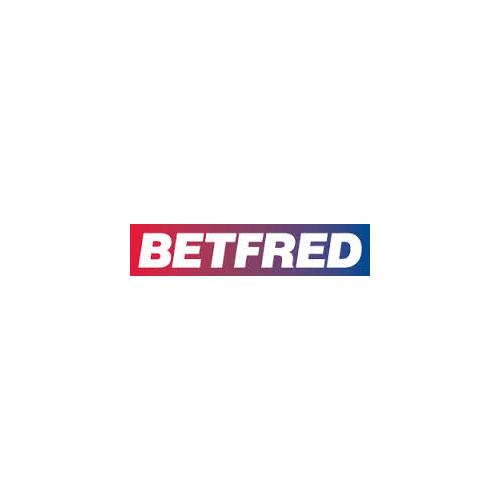 Done Bookmakers was first established as a single shop in Ordsall, Salford in 1967.

Fred and Peter Done financed the first Done Bookmakers shop with capital made thanks to a winning bet they placed on England to win the 1966 World Cup.

By 2000 the total number of shops nationwide had risen to 200 and in the year 2002 Done Bookmakers opened their first shop in the Greater London Area.

The current name Betfred was established in 2004 after a rebranding from the original name; Done Bookmakers.

Betfred’s retail expansion continued in the coming years with shops opening up and down the country. Betfred reached a milestone in 2005 when its 500th shop opened its doors in Cardiff.

Betfred launched their mobile product in 2006 to rave reviews and in 2013, the company established Betfred TV, an in-house channel that is available in all shops both on the high street and on the racecourse. This was the first of its kind in the UK and was the catalyst for Fred’s Pushes in which sports betting odds are increased to offer customers industry leading value.

As of July 2017, Betfred operates over 1650 shops throughout the United Kingdom after the purchase of 322 shops due to the merger between fellow bookmakers Ladbrokes and Coral in October 2016.

We are also proud sponsors of prestigious sporting events such as the Betfred World Snooker Championship, Betfred Super League and Betfred Cup.