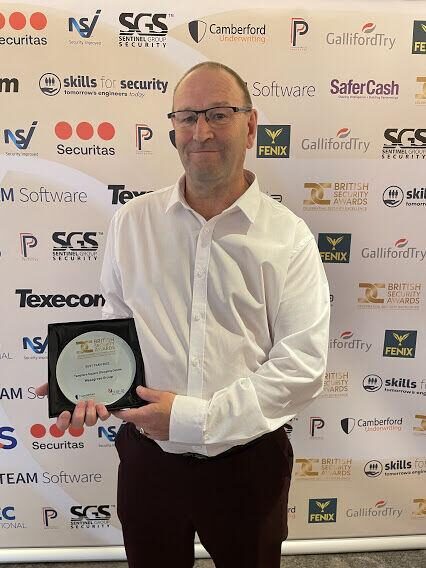 The nomination read: “The team have had a challenging year but have met these head on with a steely determination to do the right thing, including using their local knowledge in assisting police with a known serious offender and attending a serious first aid where a female customer had gone into cardiac arrest and had stopped breathing, helping to restart her heart.”

We are extremely proud of the whole team at Templars Square for everything they have achieved – congratulations to them all! Pictured  is Martin Wain accepting the award on behalf of the team.